Fordham’s French of Outremer Project aims to expand awareness of French-language writings and communities of Outremer.

A wide range of French-language writings were created and circulated in the lands of Outremer from the years following the First Crusade until the sixteenth century. Inhabitants of the Latin East used French to create histories, legal treatises, poetic and lyric works, letters, lands transfers, arbitrations, moral tracts, and pilgrimage guides, among other texts, but also in less expected places, such as on coins, buildings, or funerary slabs.  This conference will bring together over fifty different papers to address how and why French was used in Outremer, and to consider the ways that the French language shaped or transmitted identity in the Latin East. Additionally, a special session by curators from the Metropolitan Museum of Art will preview the 2016 exhibition, “Jerusalem 1000-1400.” As an extension of Fordham’s French of Outremer Project and associated website, the conference will feature both traditional and born-digital projects, and will encourage new methods to examine the French-language texts and contexts of Outremer 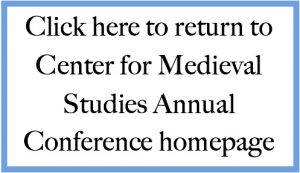 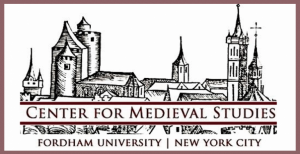