The rich culture of England’s mid-eleventh to thirteenth centuries is central to some disciplinary narratives for the High Middle Ages (for example, the political history of its ruling dynasties, analyses of visual and material culture and of Latin historiography), but omitted from others (the period is often assumed, for instance, to have little to do with the history of English literature). This interdisciplinary conference aims to look in a fresh and integrated way at cultural production and cultural relations within England and between England and other locales in order to explore what kind of place England as a region, a changing political entity, and a culture or set of cultures might occupy in our accounts of the High Middle Ages. Presentations will deal with England’s cultures (local, regional, general) in themselves and in their many connections (diplomatic, economic, artistic etc…) with further areas of the British Isles and other medieval regions. There may also be ‘flash’ presentations on “Canterbury in the High Middle Ages” and on “Space and Place, Real and Imagined,” i.e. on a particular kind of space (i.e. marketplace, church, castle), place (a specific locale or region), or the representation of such sites from the High Middle Ages. 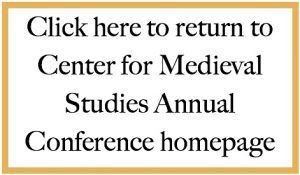 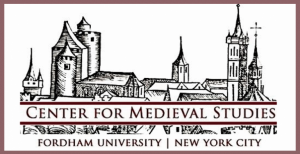